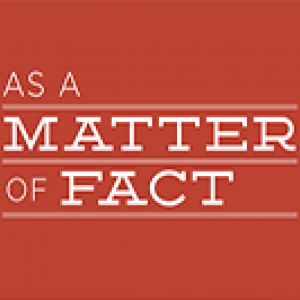 “As a Matter of Fact,” Central Oklahoma’s Plan to Reduce Teen Pregnancy, addresses a bold goal: to reduce teen births in central Oklahoma by 33% by the year 2020.

The Kirkpatrick Family Fund was founded by John and Eleanor Kirkpatrick in 1989 and is the largest affiliated fund at the Oklahoma City Community Foundation. The mission of the Fund is to invest in ideas and leadership that contribute to and advance the cultural, intellectual, and social interests of the communities it supports. The organization remains committed to adhering to the priorities and guiding principles of its founders through the leadership of Trustee and President, Christian K. Keesee, the grandson of John and Eleanor Kirkpatrick.