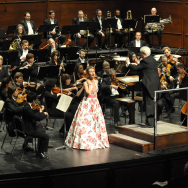 Philanthropist to be honored for leadership in arts 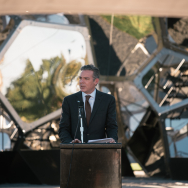 Harding Fine Arts Academy will present The John and Joy Reed Belt Award to Christian Keesee at 6 p.m. April 10 at The Petroleum Club. A native Oklahoman, Keesee is a banker, philanthropist and an advocate for art and education.... Read More 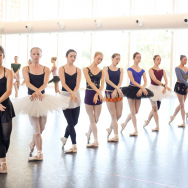 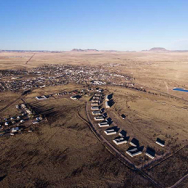 The Chinati Foundation announced an innovative master plan to develop its' collection and museum complex that is spread across 340 acres of high desert grassland in Marfa, Texas. Nurturing a creative cultural landscape is at the heart of the Kirkpatrick Family Fund's mission, and we are proud to be among the partners that made this pioneering venture possible. Read this article to learn more about the plan that will uniquely link art, land, and architecture together.... Read More 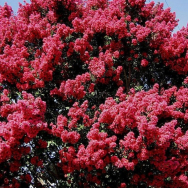 The Kirkpatrick Family Fund applauds the efforts of the Putnam Heights Preservation Area on building a sustainable source of revenue through Charitable Organization Endowments, supported by the Kirkpatrick Family Fund and the Oklahoma City Community Foundation. Recent park beatifications were made by the addition of 17 new trees and 24 crape myrtles for 4 acres of public park space in the neighborhood. Read this article to learn more about plans for the Putnam Heights Historical District.... Read More 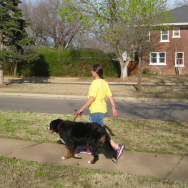 The Kirkpatrick Family Fund supports organizations' efforts to build sustainable sources of revenue through Charitable Organization Endowments. Read The City Sentinel's recent article about how the Putnam Heights Preservation Area is successfully using its endowment support from the Kirkpatrick Family Fund and the Oklahoma City Community Foundation toward park beautification and preservation for the Putnam Heights Historical District.... Read More

Why Repealing the Johnson Amendment is a Bad Idea 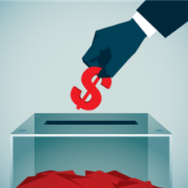 Take a look at this article from Philanthropy Southwest about the Johnson Amendment and learn more about the impact repealing it would have on 501(c)3 organizations and their ability to influence political elections. ... Read More 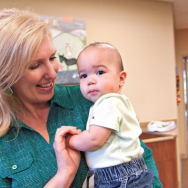 Elizabeth Eickman, director of the Kirkpatrick Family Fund, was recently interviewed about our annual grants program and recent distributions. Nonprofit organizations focusing on social services, culture, the environment, and beautification are considered – all of which “need to move forward together, not just individually” for a healthy community. Thank you to the Oklahoma Gazette for this spotlight on the great work being done in Central Oklahoma, the history of the Kirkpatrick family, and the exciting relocation of Oklahoma Contemporary to its new Midtown campus. ... Read More

Even as Local Teen Birth Rates Decline, They Remain Some of the Nation's Highest 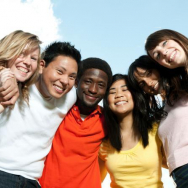 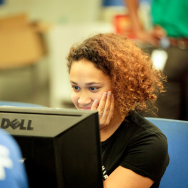